Catalin Andrei Tudorache started his career in the field of debt recovery within the following companies: “Urban si Asociatii” and “Top Factoring”, where for two years he managed to impose his professional way of working and to obtain remarkable results in the activity of debt recovery on amicable way. In 2010 he made the step towards the activity of a bailiff within the bank’s forced execution unit, initially within the Romanian International Bank (currently Idea Bank) and later within Procredit Bank, where he successfully deepened his knowledge in the field of forced execution. In 2012, he decided to approach the career of judicial bailiff on his own, a choice that propelled him as a head of one of the largest offices of bailiffs in the country. 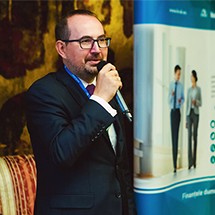 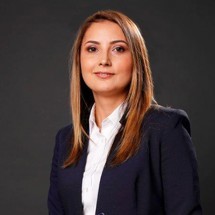